Now you have direct access to the ham pillows by visiting cojinjamon.com.

We’re still working on the design, but the shop is 100% functional! 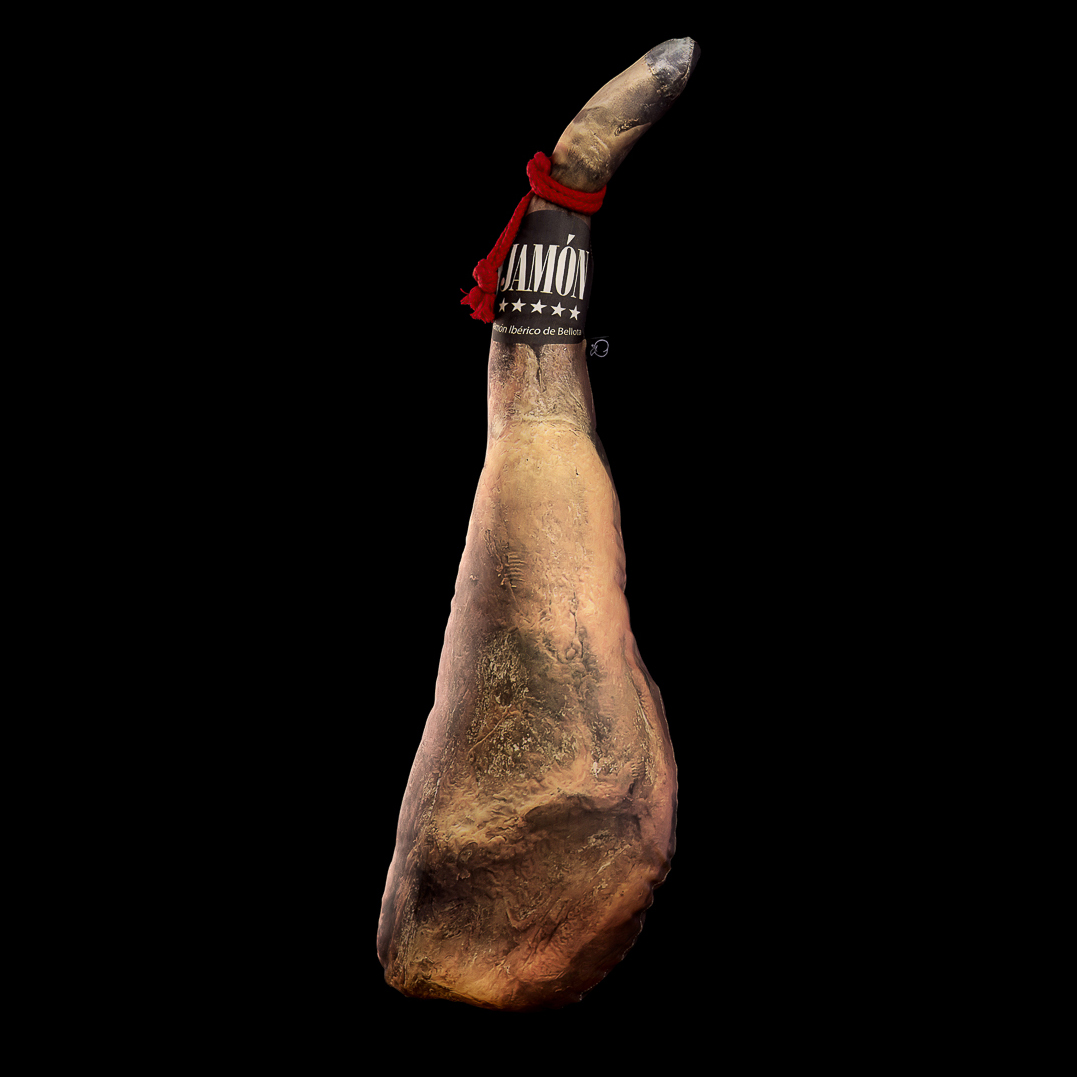 Neymar and his ham

Yesterday many sports media in Spain made comments about the ham Neymar carried when descending from the plane back from their victory at Elche. The reports claimed the ham to be made of plastic, but it is clearly one of ours. Wonder if Neymar napped on it during his flight. Either case it may be, we are more than pleased with the report. 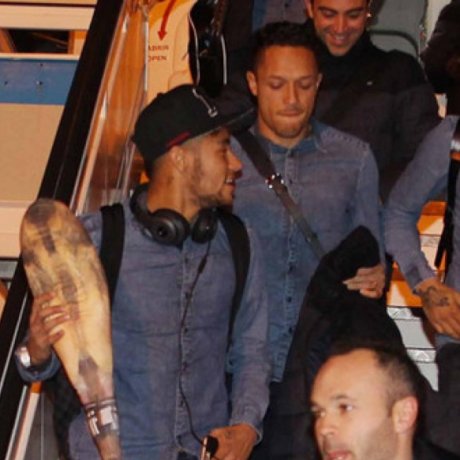 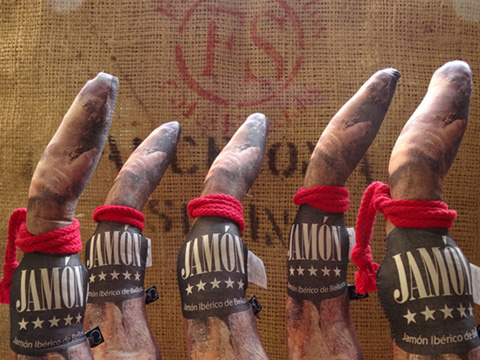 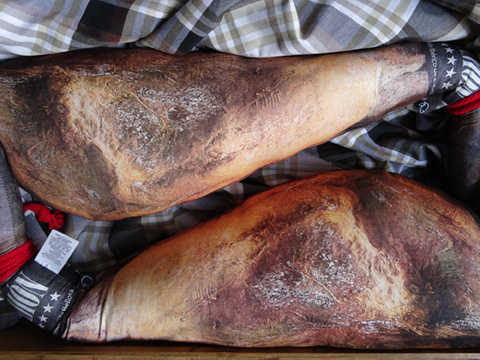 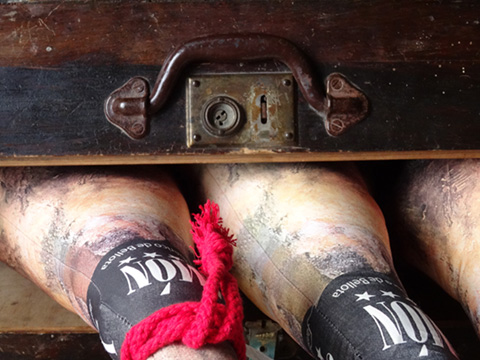 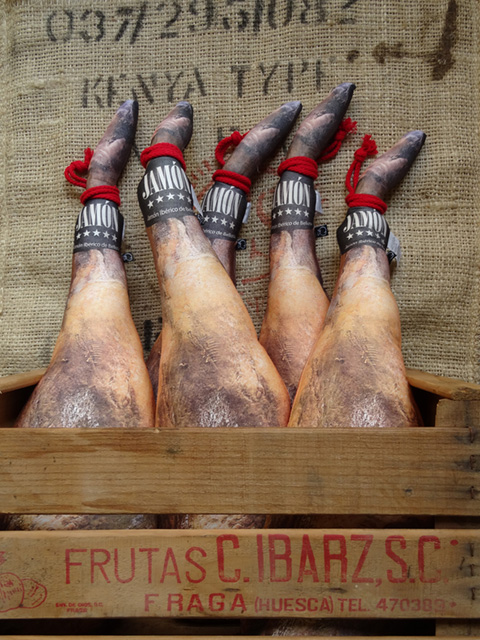 For years I have wanted to create a short film outside of my commercial and TV broadcast work. Finally, here it is: “0-15“, my short film debut!

Hope you enjoy it.

I’ve been out of culismo for quite some time now. The reason? My freelance work… have a look!